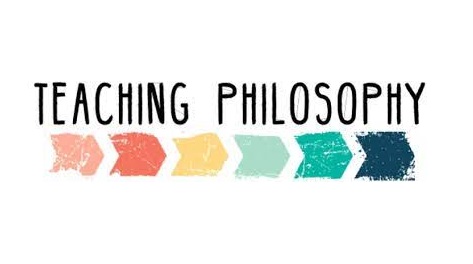 John Dewey famously proclaimed that ‘all which the school can or need do for pupils, so far as their minds are concerned … is to develop their ability to think’ (1966, p. 152). The most obvious contrast to be made with developing the ability to think is treating the mind as a storehouse to be filled with knowledge, as if the well-educated student were a talking encyclopaedia rather than a thinker. There are ways of unpacking the word ‘think’ that weaken this contrast, of course. We could treat the word ‘think’ as an umbrella term with which to provide shelter for the likes of ‘remember’, ‘recall’, ‘recite’ and ‘affirm’. It is therefore important to note that Dewey’s standard substitute for ‘think’ is ‘inquire’, a term that stands in opposition to memorisation, recitation and learning by rote. When he says that schools need to develop the ability to think, he is stressing the need for inquiry-based teaching and learning in schools.

Dewey’s claim is far more in tune with contemporary schooling than when Dewey made it a hundred years ago—in no small measure due to his influence. At least some recognition of the worth of an inquiry-based approach to school education can be found throughout the curriculum in many parts of the world. Its form may vary from one subject to another, owing to the differences between scientific inquiry, historical inquiry, moral inquiry, and so on…. Continue reading here.